No items found.
Product is not available in this quantity.
Listen to Mama
Angie Pai
Request a copy of the exhibition catalogue

Angie Pai is an emerging artist born in Taichung, Taiwan. This is her second solo show at Metro Gallery.

I think my mama is a genius.

To this day, I cannot figure out whether she is Hello Kitty reincarnated or Confucius in disguise. At once, she is the most disciplined, and categorically the most reckless.
‍
Mama is undermined and misunderstood so often I’ve lost count, though her grace (albeit a slightly esoteric variety) not once eluding her.

You’ll encounter us buying groceries and mutter ‘shameless rascals’ under your breath. I can see it. Chances are I’m filming her ceremonious deliberations over which asparagus stems are worthy of her chews to a pop song on my phone brimming with sensual innuendos. She’ll dance and bop unknowingly, then smack me right in the face at the sight of said phone.

I’ll roll away and rise to my feet with great enthusiasm blasting the Rocky theme song, then walk towards her with 2 cantaloupes channeling Jet Li from Fist of the Legend. I’m. Ready. For. Combat.

She’ll give no hecks, carrying on with her cryptic and mystifying fruit and veg deliberations. Strategies I’ll never understand. Slapping watermelons like they’re bongos, cos you know, that’ll really tell you how sweet the thing is.

I can’t remember when I became so candid around her. She has this mighty prowess to summon unadulterated truth from me. She’ll say ‘which stupid ting you do now?’ And just like that, a temporary mental and physical paralysis washes over me. Like a soap dispenser, I’ll divulge the contents of my brain at her every prod. I can’t lie to the woman, she looks like an innocent king penguin for goodness sake.

Truth be told, this is and has always been, my main coping mechanism in life.

Without fail, she’ll gift me with stories when I shed a tear, offering tools to problem solve. Preparing me for an autonomous voyage from day dot. Sometimes though, I’ll make the mistake of asking what I should eat for breakfast, and she’ll sarcastically launch into some parable... ‘Back in the Qing dynasty, there was a monk. He did not know how to retrieve the sacred scriptures from Buddha almighty in the Gobi desert...’ OK Ma. Porridge it is.
‍
I could tell you stories of her unpredictable wisdom all day. One day I’ll fill a book with them. But today I’ll impart two. Two that seem so mundane it’s taken me 25 years to realise how potent they are. Two I’ll keep for when I have little potato head babies of my own.

When I was 12, I was accused of cheating on a maths test.The lines are blurry, and I will maintain my innocence, but nonetheless I went home crapping myself at the thought of her imminent resting ‘which...’ face. I relayed the allegations against me, and she cackled, totally unfazed,reaching for a pencil, a stanley knife and a fine liner. Humming to a somewhat melancholic jingle.

‘Oh my daughter...So very the dumb...Doesn’t even know how to cheat! I will show you...

‍I was baffled, but watched intently as she shaved one side of the pencil with the stanley knife. ‘Okay’ she starts, ‘Now the hard formulas...Write them so tiny so small on here’. It took me forever, I had about 0.003 micro millimeters to work with and the formulas were very complex. Many signs. Very confuse.

When I finally finished, she asked, ‘OK can you read? Look very ugly to me but this is for you, so can you read?’ This woman was not messing about. ‘Yes ma, but it took so long I’ve memorised it. This is not helpful’. Her eyes glistened and the cheekiest grin prevailed.

‍‘Yes my stupid child, so do not cheat! Be patient! Be meticulous! Be focus! Write them so ugly and so tiny if you must, but do not cheat! You can be sooo the smart!’

When I was 22, I created an Instagram account to exploit her. I’d had successful friends in the music industry and I knew very well how royalties and views could potentially pay my rent. She could be an internet sensation, this is one hilarious human! @mummapai was chosen and off we went. Success after success. Accolade after accolade. The people loved her. Naturally, this operation remained unbeknownst to her to maintain its inherent sincerity. But her friends were spies, and my master scheme came tumbling down one summer evening.

‘Angie, can we have meeting?’ Mama asked ‘No, no planning, in car now.’

We drove for a good 20 minutes and arrived at a beautiful vegetarian tea house. There were elegant water fountains inside, meditative tunes playing in the background and nuns walking about. With a Buddhist temple just upstairs, you know I was on my best behaviour. She poured puerh tea with flawed mastery, spilling the contents everywhere as this sentence escaped her mouth,

‘My friends told me some ting Angie...’

I immediately hate this. But I’ve been preparing and this woman has Asian in her veins. She knows a damn bargain when she sees one. I will persuade, and I will flex my shark tank spiel. As I commenced my impeccable soliloquy, she simply said,

‘Angie...My darling....my favourite (only) daughter...’
‍She smiles. Looks down. Looks up. At me.
’I let you take pictures of me...’ she continues, ‘So you remember me when...I DIE...’
‘Not to embarrass me on internet. Ka-peach?’
Ka. Peach. What could I possibly say back to that.

Mama has always had this same attitude. A mixture of quick witted stoicism, fortitude and ferocious diligence that I’ve associated with her for as long as I’ve lived. She may go quiet, but she’s never given up. As with any family, ours has seen it’s fair share of trials and tribulations. An unavoidable blend of Asian-in-laws politics, brutal societal / cross-generational / familial expectations, and of course, the intercultural / east vs. west micro-aggressions (or straight up racism).

This past year was especially poignant. Challenging and trying to say the least. I embarked on my solo journey overseas and put my learnings to the test. My mental and physical well being took a toll, and I struggled to channel mama’s infectious and radiant energy. She herself lost some sparkle. Both my parents lost their papas in 2018 and I was faced with the possibility of losing mine too. I’d never felt my heart ferment with such formidable strength. My papa’s illness made me feel as though a toxic poison infiltrated my system. How could all the compassion training and Eastern philosophy I’d been brought up with fix this?

What do we do when there is nothing to do? How do we cope when we’re deemed to fail?

‘Have faith. Believe in the heavens. Pray for magic. Your papa was talking about one particular miracle just yesterday. This miracle’s name is yours, Pai Ying Ju. He’s not well, but he needs his cub fearless. Cry if you must, but work hard and stay silly. Smile, or it will become unbearable.Tell him stories when he’s out of that operation room. Make him laugh.’

I listened to mama. We all need some magic. 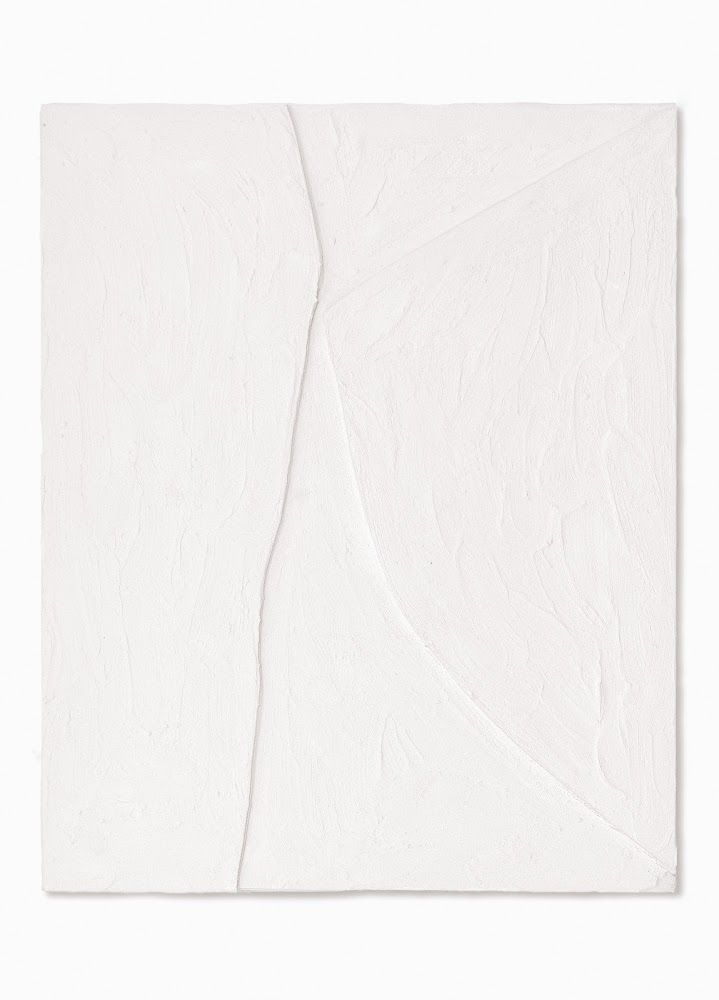 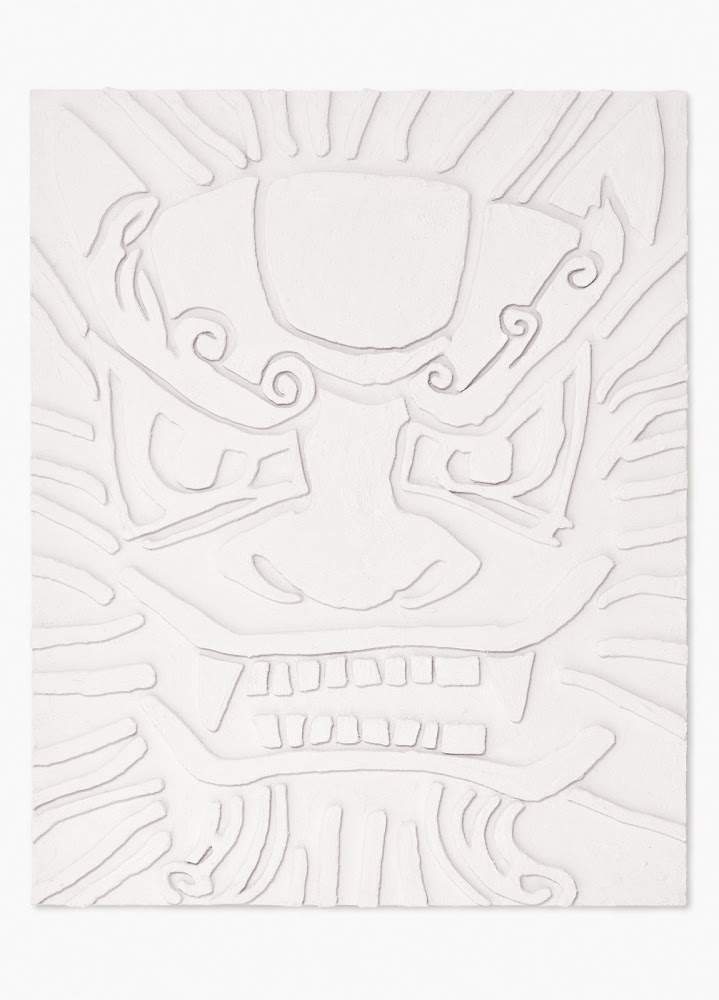 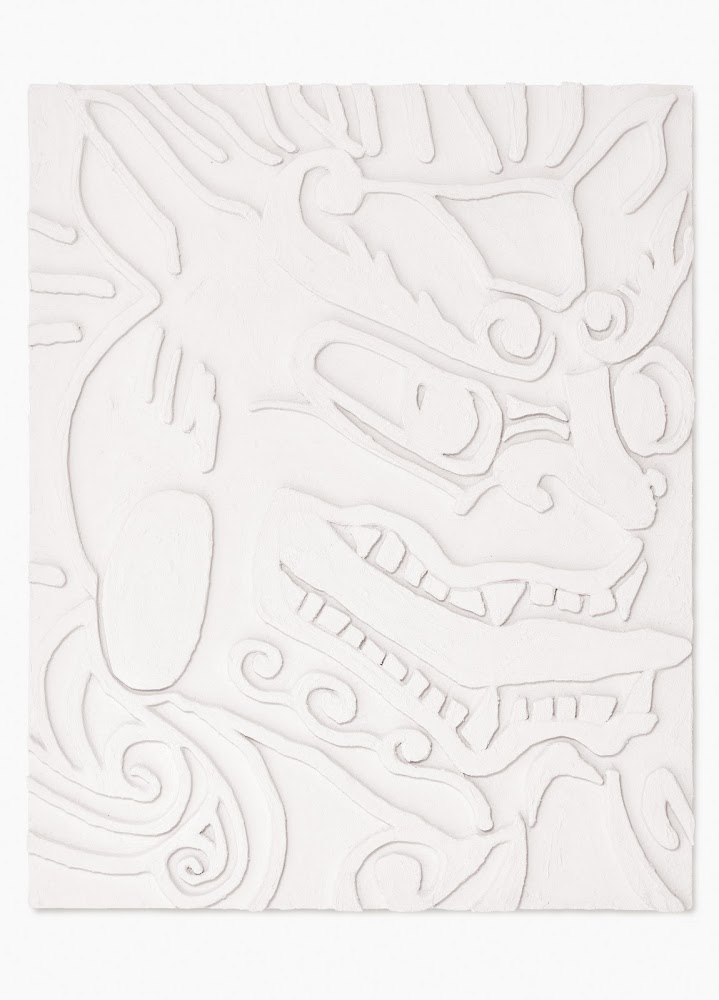 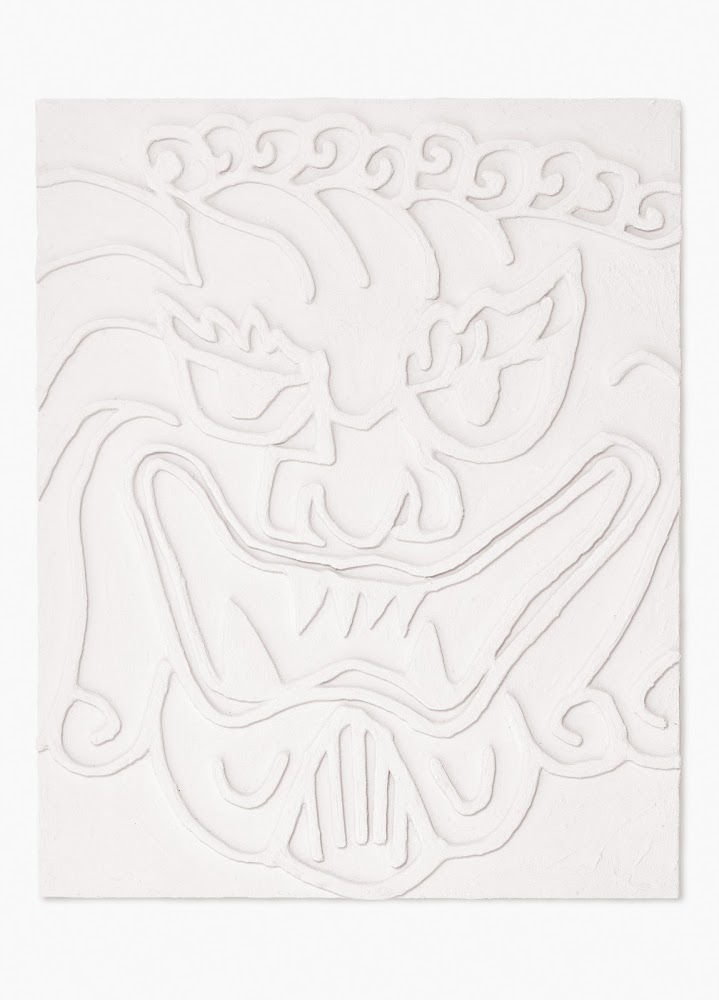 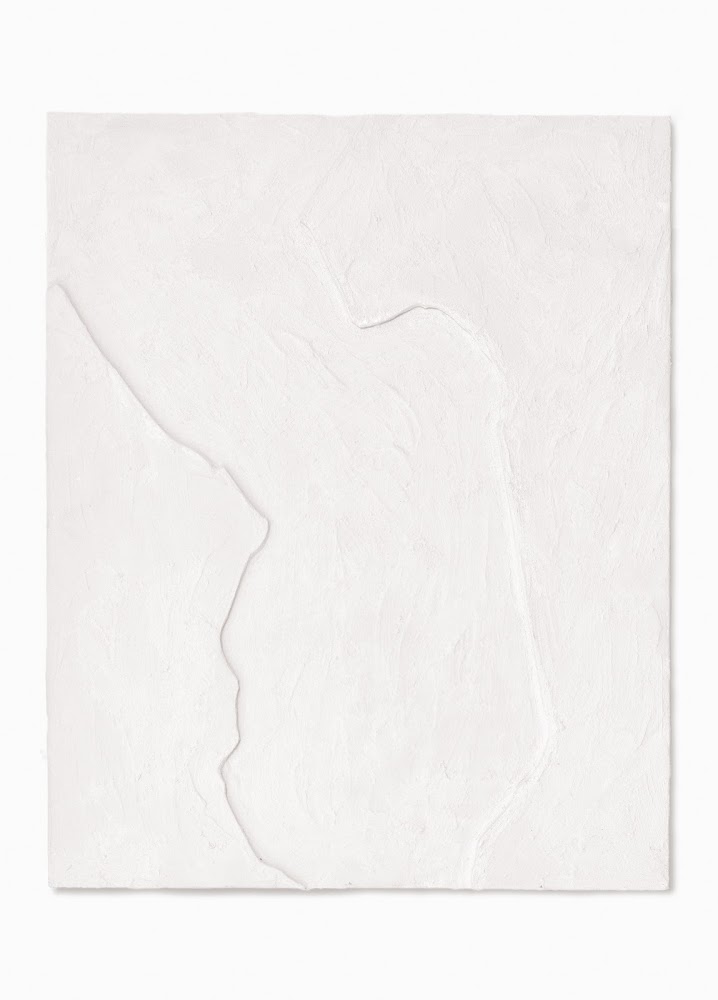 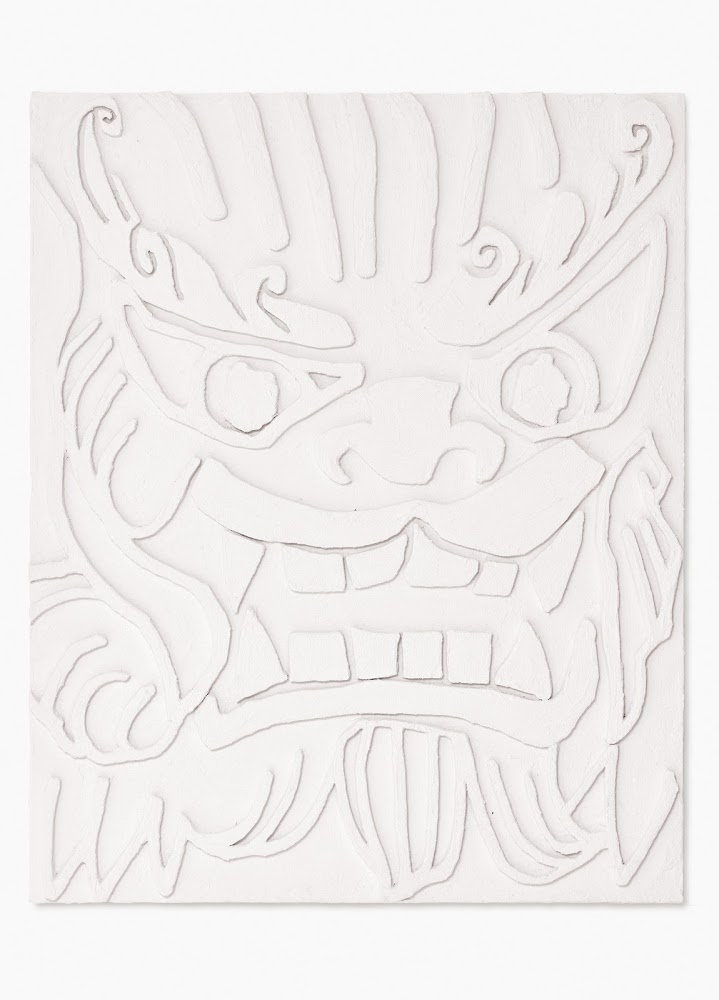 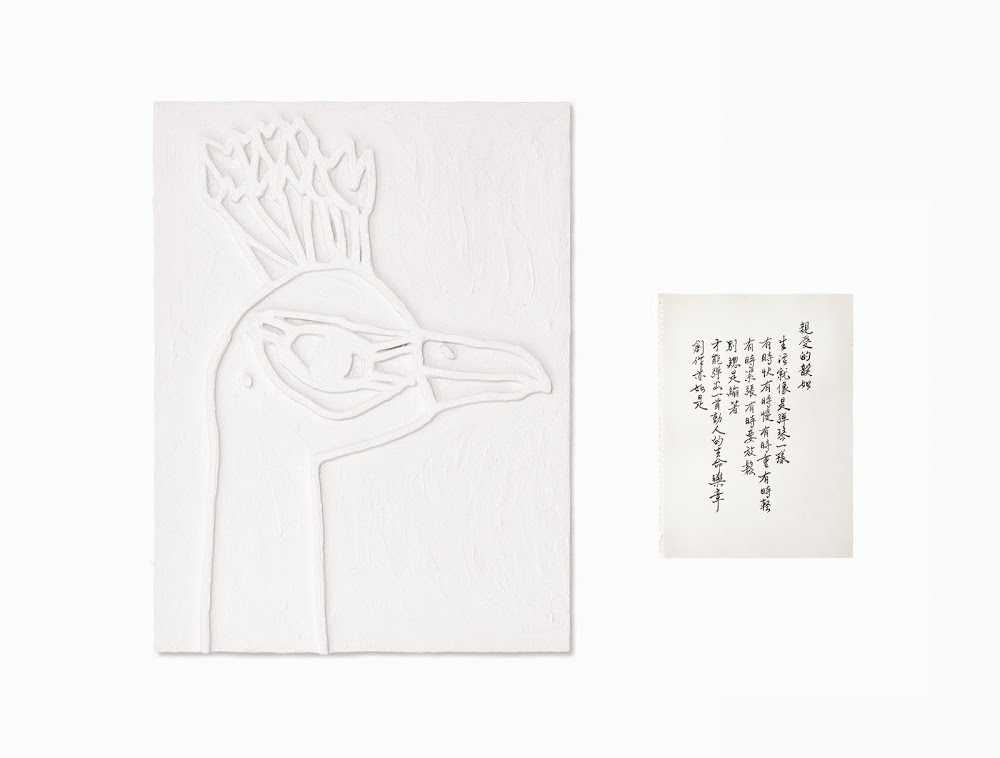 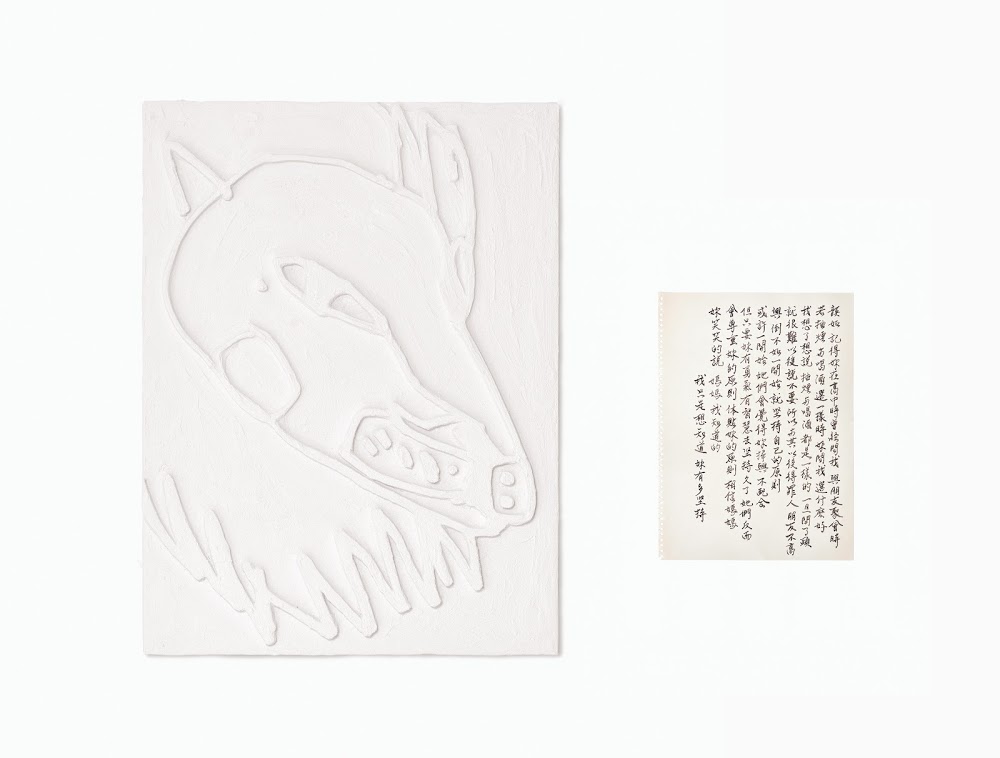 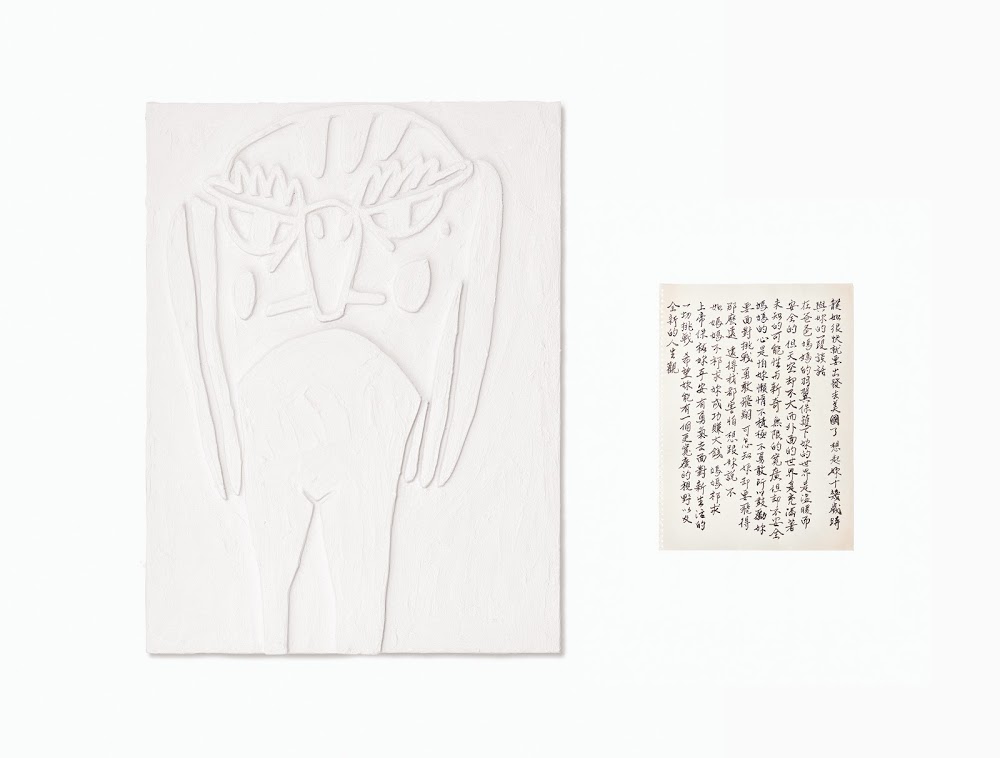 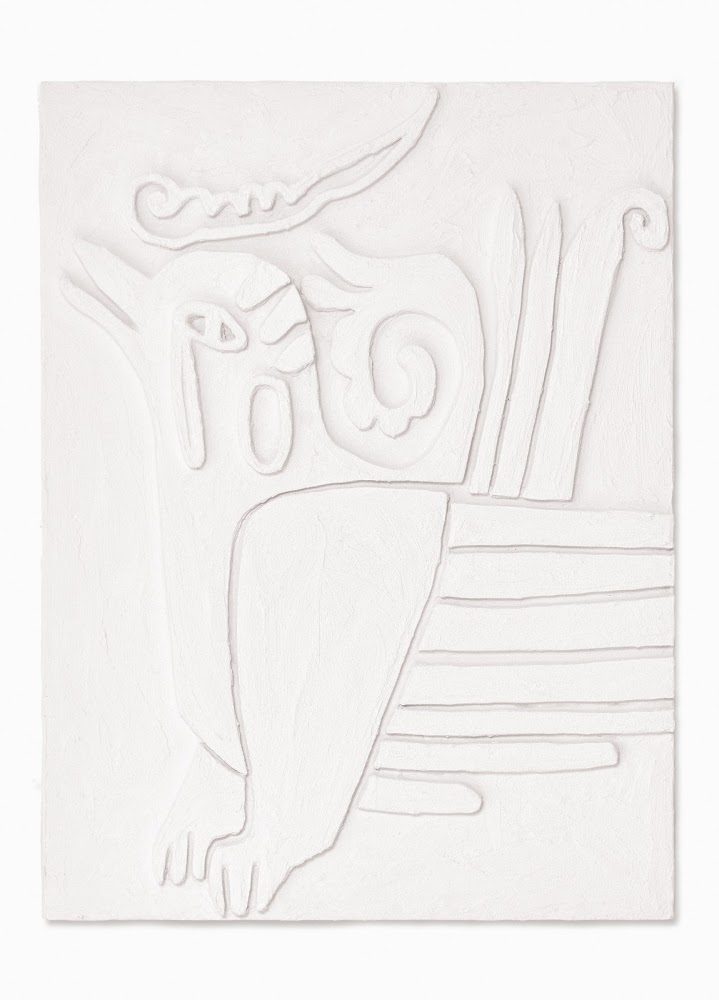 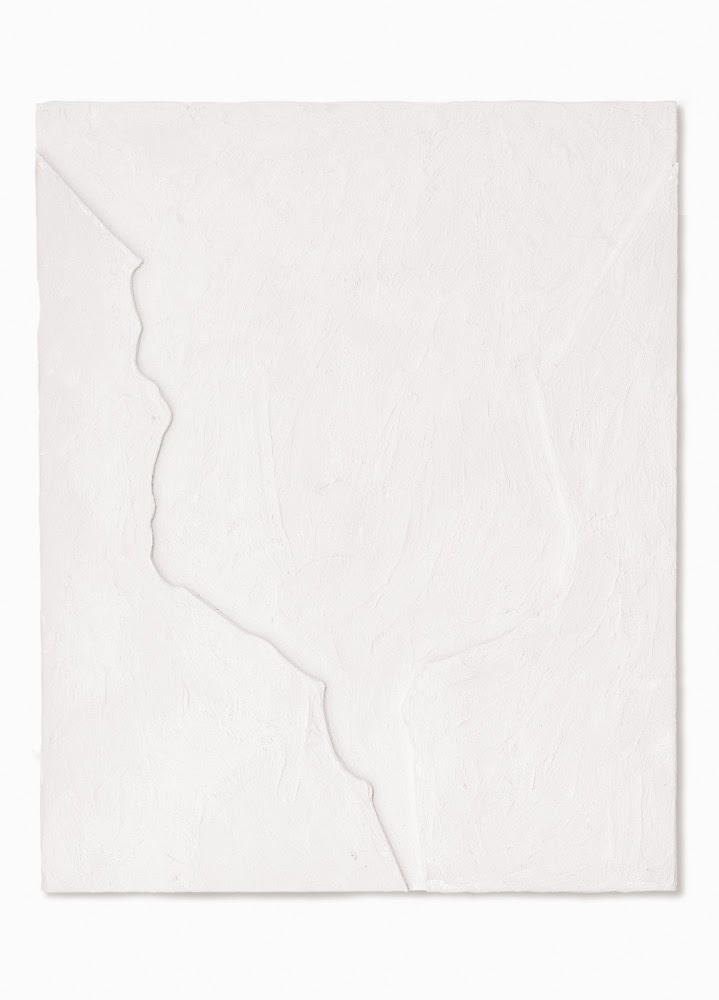 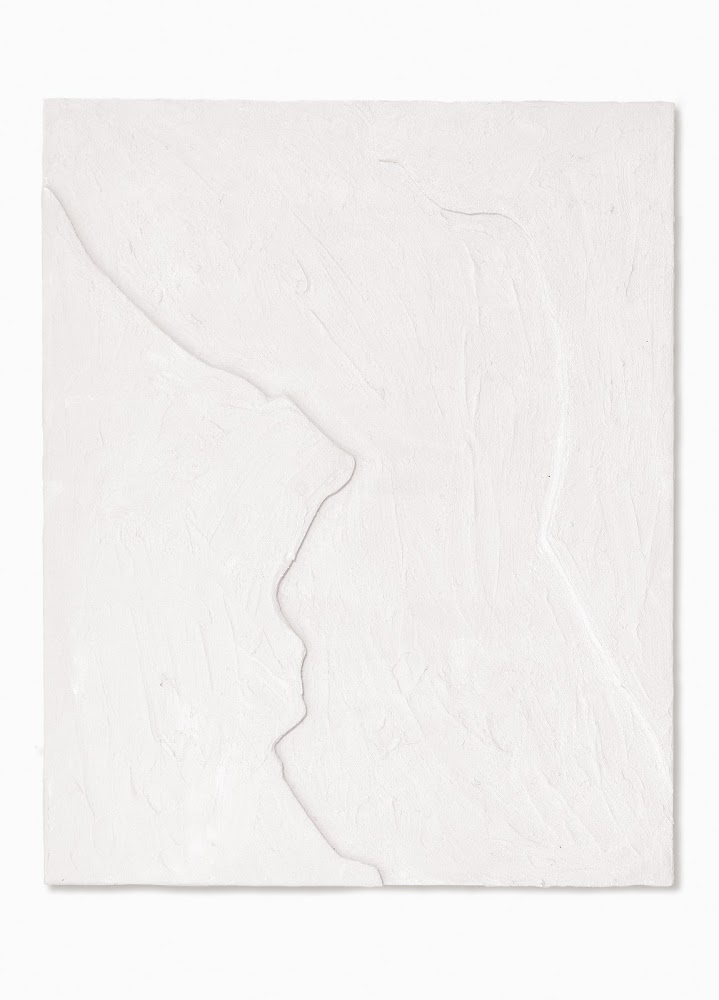 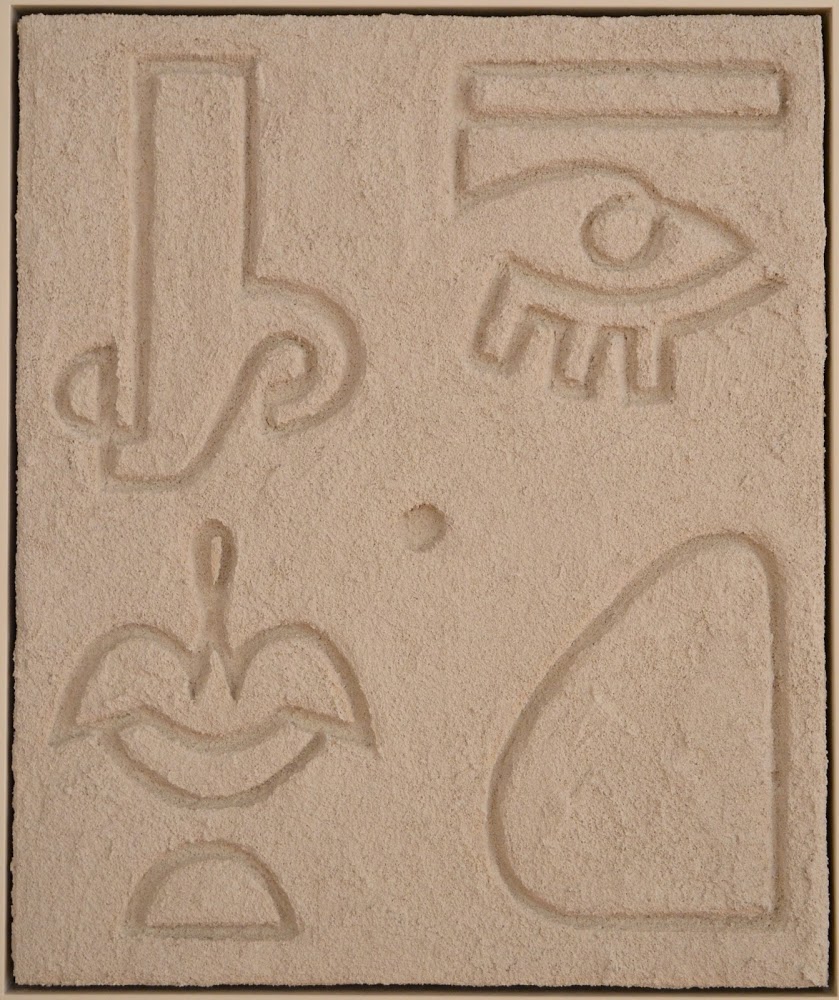