No items found.
Product is not available in this quantity.
The Red List
Mali Moir
Request a copy of the exhibition catalogue

​Nowadays we overuse the word ‘Icon’. Once it stood for something very powerful: a sacred object that existed at the nexus between the Human and the Divine, but we have debased the word. Instead we have Aussie Icons, and ‘iconic’ celebrities and sport stars.

Mali Moir on the other hand, in this series of works titled ‘The Red List’, has provided for us a set of icons imbued with much of the aura of traditional religious images. The subjects of ‘The Red List’ could indeed be described as the saints and martyrs of the animal kingdom, and like the saints of medieval times, each has been portrayed with an emblem which provides some commentary either about the tenuous existence of the species, or the circumstances of its passage into oblivion.

Moir’s drawings have a monumental quality. The sfumato technique which she employs makes the creatures appear to float on the surface of the paper. Their corporeality and tactile appearance is almost sculptural, as if they are the stelae from the pediment of some wondrous Temple of Nature. Serene they might be, but they are also heart-achingly poignant. Here are wonderful beings that we have wasted; which have either moved beyond the point of recall or which have arrived, through our actions or negligence, at the very brink.

A device has been used which might not be immediately obvious but which imbues the group of works with powerful symbolism. The creatures which are gone for ever face left and backwards in time. We will never see them or encounter them again in the flesh.

Among them, the Thylacine, a unique apex predator that we in Australia literally blasted out of existence. Who has not seen the shaky movie footage of the last living specimen pacing in its prison, and not felt the mire of guilt?

Then there is the Dodo – that ridiculous and ungainly pigeon – incapable of fear and flight... wantonly consumed by rapacious sailors. This bird has become a byword for that which is dead and irretrievable. Yet another bird, stately and fantastical, hunted and consumed beyond recovery: the Moa, which had already become the stuff of Maōri legend before the era of Tasman and Cook.

This ‘litany of saints’ continues on but now the key signature changes and perhaps we are given a glimmer of hope. Other animals face right, forward and looking ahead to the future. These are the ones that still grace our skies and forests.

The Californian Condor, so nearly wiped out that the survivors had to be captured and placed in a controlled breeding program. Magnificent predators imprisoned for their own survival, and Critically Endangered, as their red tag tells us.

The nobly horned Markhor of Central Asia is depicted in a couchant position like some beast of medieval heraldry. Its survival is not just important for its own sake, but to ensure that the equally threated Snow Leopard, which feeds upon it, also survives.

The International Union for Conservation of Nature (IUCN) is the world’s main authority on the status of the natural world and the measures to safeguard it - their vision is for a just world that values and conserves nature. The Red Data List of Threatened Species is widely recognized as the most comprehensive inventory of the global conservation status of plant and animal species. A colour coding system for seven categories assists to quickly identify conservation status, from the Green coding for Least Concern, through Vulnerable and Endangered to the Black coding for Extinct. With the magic of our global internet communications, I was able to connect with many professional and amateur scientists and photographers to bring this body of work to fruition. Their assistance enabled me to research animals from several continents for global representative of both extinct and extant species. In this body of work, I have incorporated a narrative of symbols particular to each species represented. The Extant species face to the right, going forward with their eyes open. I have replaced each animal’s eyes with the eye of my own daughter as a reminder of our custodial responsibilities to future generations, both of our own species and to others we care for. The inclusion of plastic cream bottle seals, broken at the 11th hour position, is used as a symbol to represent the excesses of the oil age. The colour of these Tamper Evident seals coincides with the IUCN Red List conservation status. The Extinct species face to the left, looking backwards in time. Each artwork includes particular objects to symbolize how or when these animals became extinct. Their eyes are closed, representing the long sleep of extinction.

Mali Moir began her career as botanical artist at the National Herbarium of Victoria. By working closely with botanists, she has gained an understanding of the importance of scientific accuracy, the fundamentals of precise measurement and thorough depiction of detail.Exhibiting for over 25 years in Australia and internationally Mali has produced many works for private, public and corporate collections. Mali has a keen interest for artistic interpretation of natural history themes in the Accurate Realism style. She approaches her work with traditional techniques whilst developing a fresh contemporary look. Mali executes works on paper with the consummate skill of a dedicated artist as she combines her fascination for science and nature with an active desire to render works of art with beauty, character and scientific integrity. ​Mali has recently developed an interest in creating larger artworks of animals with particular interest in stock animals along with rare and endangered species in a sophisticated and contemporary art style, exploring dynamic compositions and using the impressive qualities of charcoal. As a deliberate departure from the rigours of scientific microscopic detail,Mali explores the technique called sfumato where the subject's edges are softly blended, imparting an intriguing smoky effect.

Mali Moir
Request a copy of the exhibition catalogue
No items found. 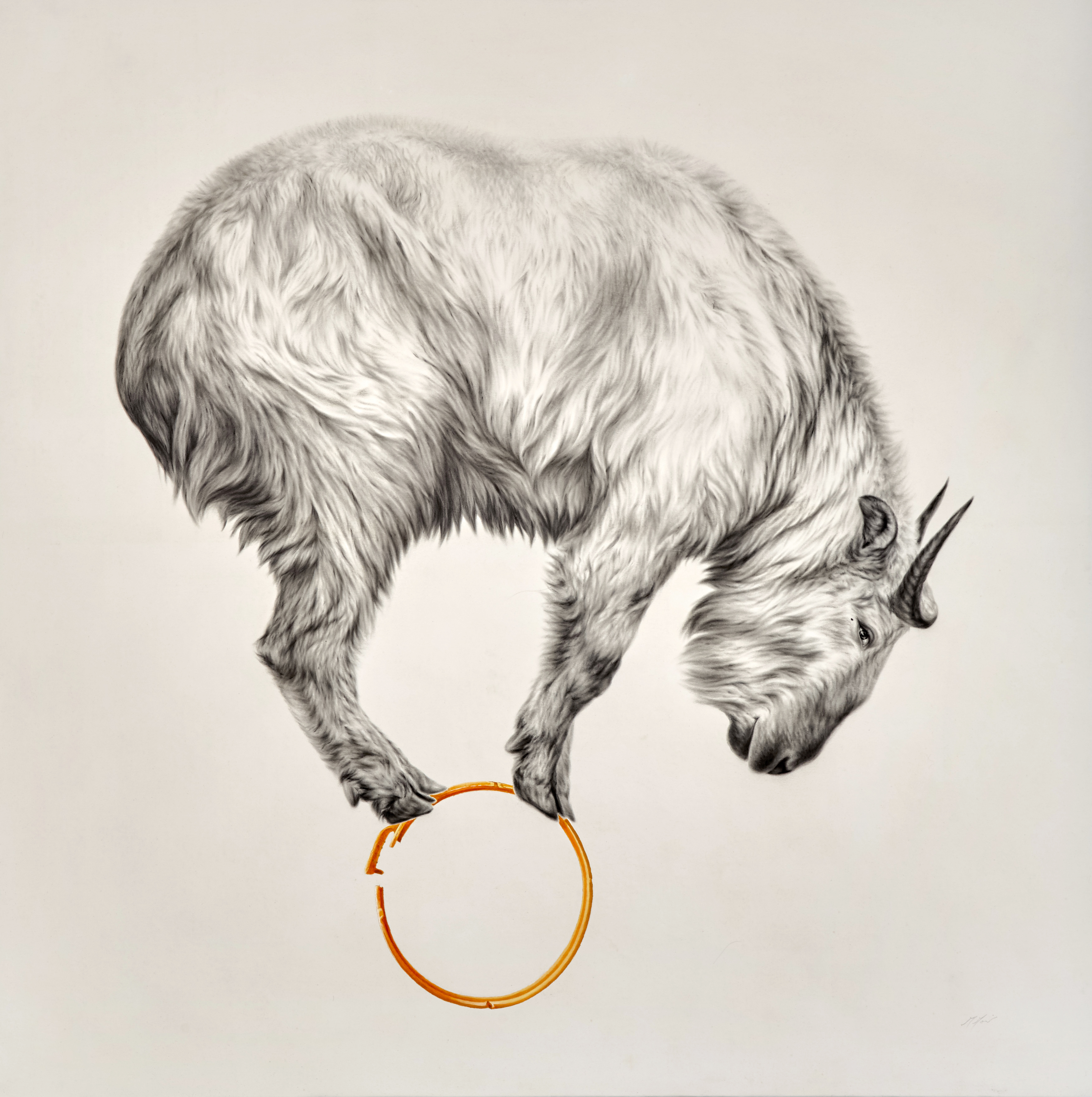 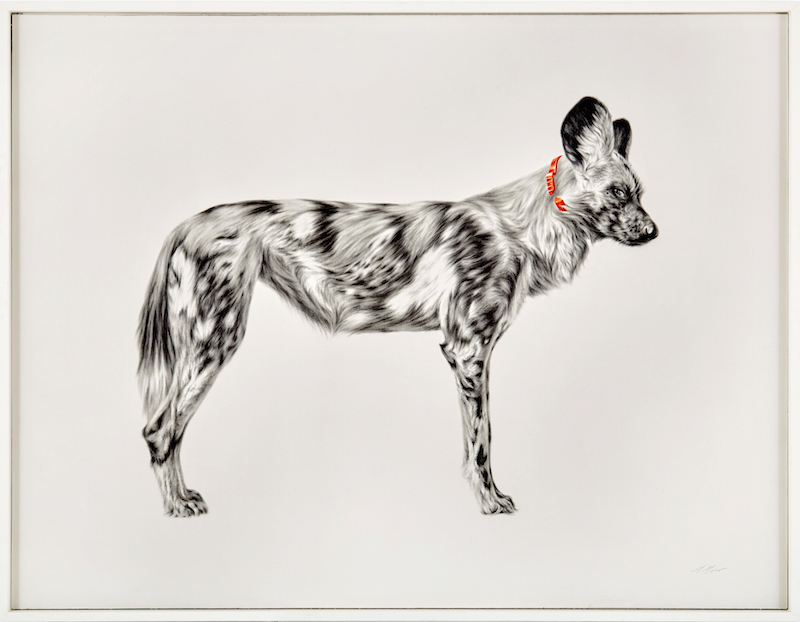 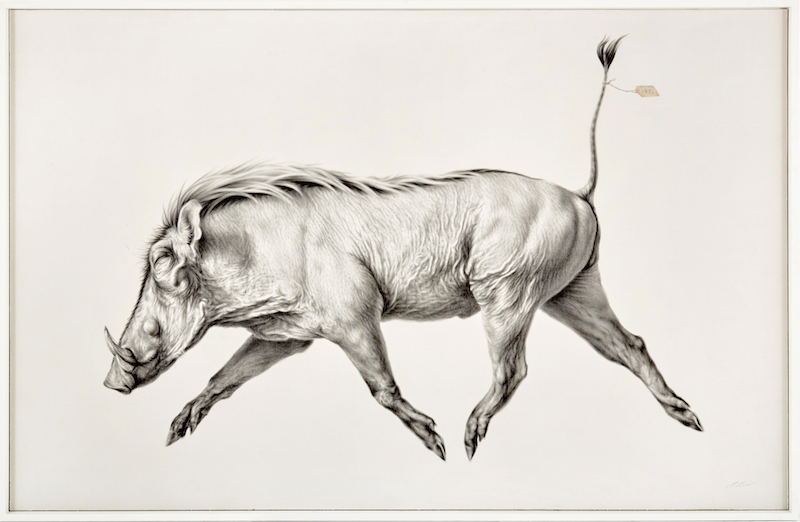 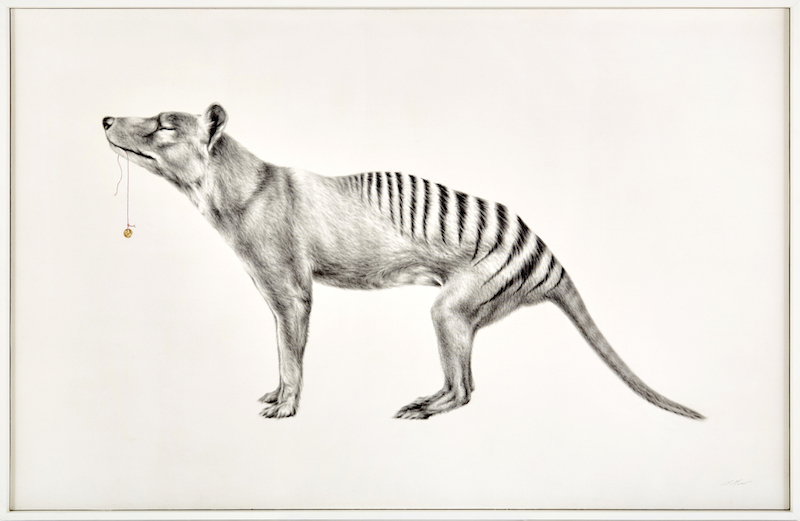 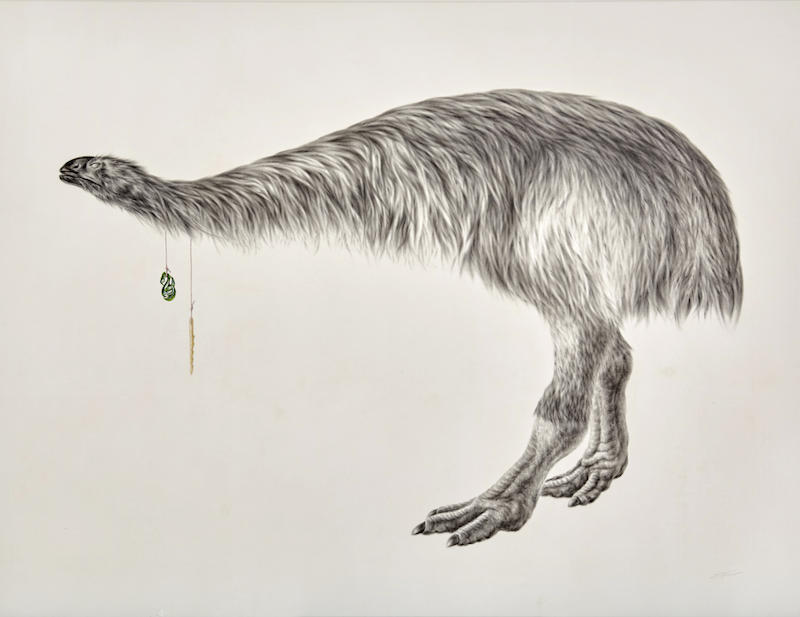 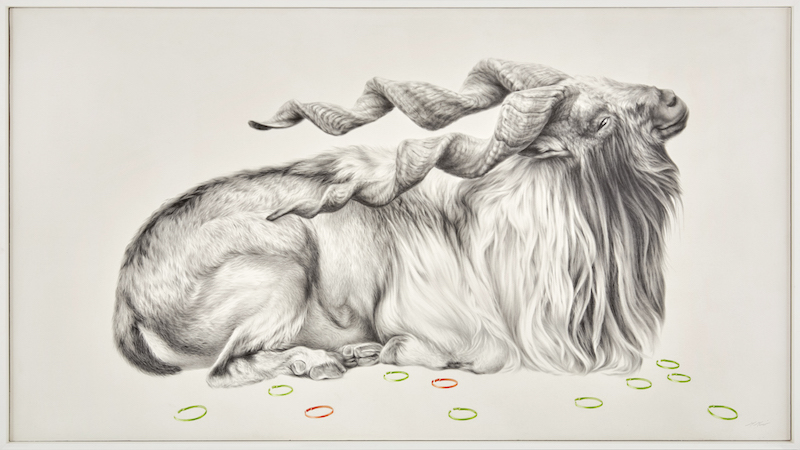